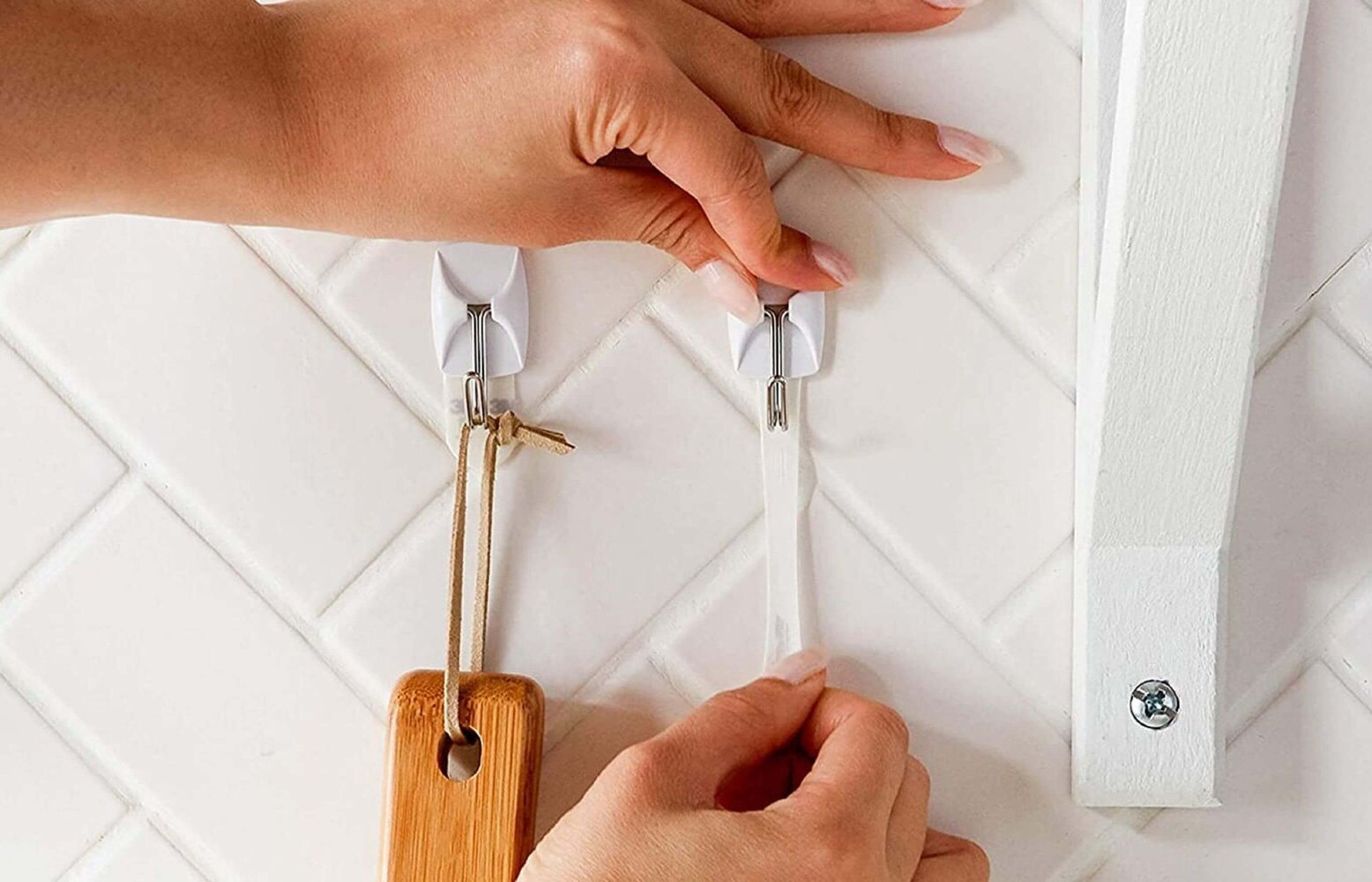 Is your shower cluttered and you’re looking for a reliable, yet non-permanent way to hang and organize your shampoo bottles, razors, soaps, and sponges? Do you have outdoor decorations that you would like to display but you don’t want to damage the siding on your house or your doors with screws or nails? Are you looking for a simple and reliable, yet temporary way to hang towels, robes, and toys around your pool or hot tub?

Whatever your particular situation may be, if you’re trying to figure out how to hang things up in areas locations that will be exposed to water, but you don’t want to or can’t use nails, screws, or other types of fasteners that could damage the surfaces of your home, you’re in luck! Why? Well, because Command Strips could very well be the solution that you’re seeking!

But wait: What are Command Strips? Are they really reliable? Are they actually waterproof? 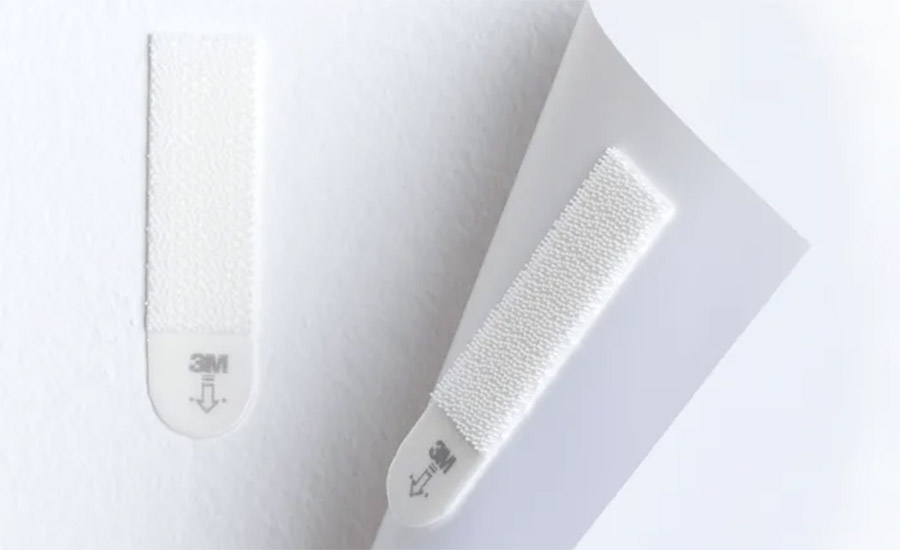 If you’ve never heard of – or used – Command Strips before, the above are just some of the things that you’re wondering. That’s totally understandable; after all, you want to make sure that they will really be able to secure whatever it is that you need to hang and that they won’t damage the interior and/or exterior surfaces you plan on using them on. To find the answers to these questions and more, and to determine whether or not Command Strips would be worth your while, keep on reading.

What are Command Strips, Anyway?

While they’ve been around for a while and they have become kind of a household name, “Command Strips” may be completely new to you. So, what are they?

For years, people had been seeking ways to display decorative items and increase the organization and functionality of their homes, offices, dorm rooms, and other spaces without damaging the walls, ceilings, siding, and other surfaces. They wanted an alternative to nails, screws, and other types of construction-type fasteners, as these items leave permanent holes behind; however, they wanted the alternative hangers to be just as reliable as the traditional methods of hanging and displaying things.

The folks over at 3M heeded the call for alternative fasteners that wouldn’t damage surfaces, yet that were just as reliable as nails, screws, and hooks, and they created Command Strips. 3M has been at the forefront of innovation in the construction material and supply industry for nearly 120 years. Their ingenious scientists and inventors have created some of the most clever and reliable construction-related materials, and Command Strips may just be their smartest, most useful, and most popular invention yet!

The first mutterings of Command Strips were first heard in the late 1980s. It was then that a German 3M scientist named Karl Kreckel, started getting really excited about a new type of super adhesive tape that was incredibly strong until it was stretched out. The folks over at 3M immediately realized that Kreckel was onto something, and in 1992, they put together a product development team, which was led by Jim Bries, that was tasked with figuring out how this revolutionary tape could be used. They quickly realized that the adhesive would be the perfect solution for homeowners who had long been seeking a way to display and hang items on their walls without damaging them with screws, nails, hooks, and other traditional fasteners.

After extensive research, scientific discoveries, and lots of trial and error, 3M figured out how to use the super-strong adhesive on painted walls and then easily and cleanly release it when it was stretched out. When it was finally ready to be released to the publish, Bries and his team decided to name the new adhesive tape “Command”, which they felt perfectly communicated to consumers that the product wouldn’t just release on command, but that it would also put homeowners in charge of organizing and decorating like they had never been able to before. 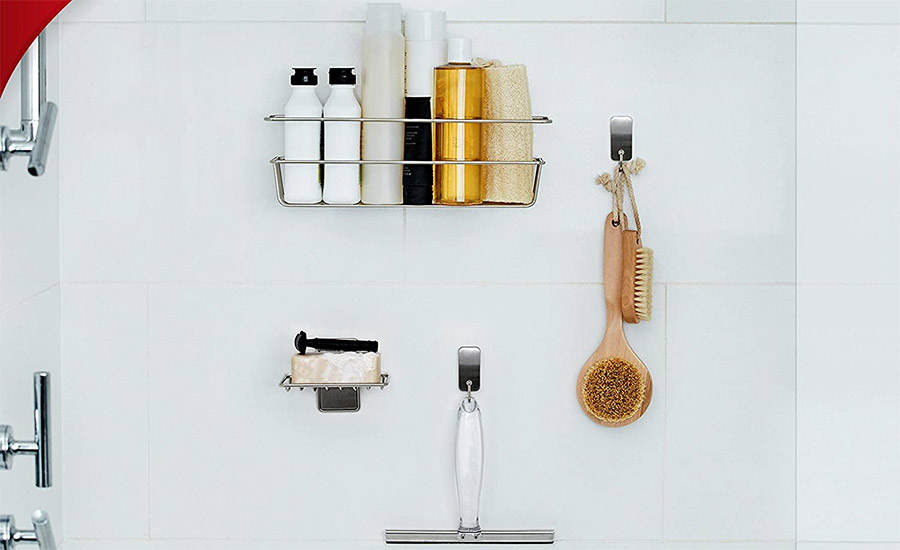 So, Are Command Strips Waterproof?

Now that you have some background info on Command Strips, let’s get back to the heart of this post, which was to discuss if Command Strips are waterproof.

So, are they? It depends.

According to 3M, their Command Water Resistant Adhesive is a “high performance pressure sensitive foam tape designed with a unique, stretchable backing which allows clean, damage-free removal from most surfaces”. 3M also says that their Command Water Resistant Adhesive strips offer “strong holding power in hot, wet, and humid environments”. These strips are designed to work with Command’s long list of products, including hangers, hooks, and clips.

Is there a difference between water-resistant and waterproof? We’re glad you asked! Yes, there is a difference. When something is waterproof, it is impervious to water; in other words, it can be completely submerged for prolonged periods of time and water will not penetrate through it. When something is water-resistant, on the other hand, it has a degree of protection from moisture penetration; however, it isn’t able to block out moisture completely. Water-resistant items can withstand moisture for some amount of time; however, if the exposure is extensive and over a long period of time, it will eventually absorb the moisture.

While Command Strips aren’t fully waterproof but rather water-resistant, it’s important to note that their products offer an excellent degree of protection from absorption. As such, they are able to withstand moisture exposure for a pretty long time.

To summarize, if you want to hang something in an area that is exposed to moisture but you don’t want to damage the surface with screws, nails, or hooks, Command Water Resistant Adhesive Strips are a great choice. Make sure that the package indicates the strips are water-resistant; also, do make sure that you keep an eye on the items that you’re using the strips to hang, because while these strips do offer an impressive amount of water resistance, they won’t last forever.